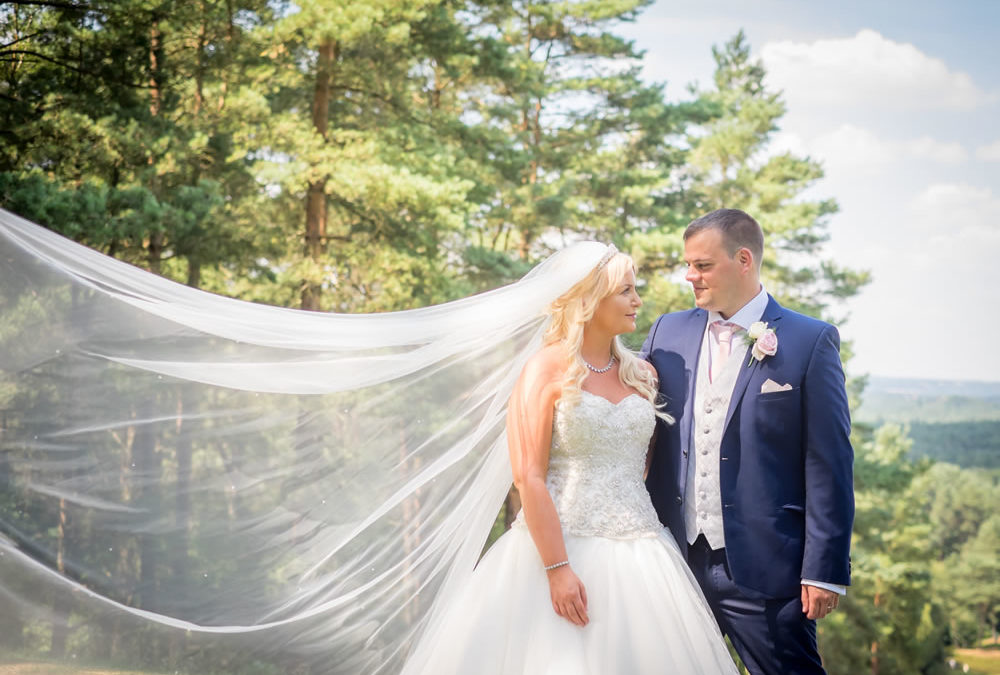 The 7th of July was a very special day.  The England football team qualified for their first World Cup semi final since 1990. It was also one of the hottest days of the year, during the longest heatwave since 1976.

For Hannah & Karl Feary it was the day they were to say I do. Hannah had always wanted a fairy tale wedding complete with horse and carriage and that is what she had. Hannah and Karl had met 7 years ago and said it was love at first sight. After 3 years together Karl proposed.

70 guests arrived to watch the fairytale unfold at Old Thorns Golf and Country Club in Liphook – www.oldthorns.com .Hannah chose a beautiful ballgown style dress with an amazing cathedral length veil, which I always love to photograph! The bride allowed guests to watch the game during the wedding breakfast which was a nice touch and I’m not sure many would of agreed to! Hannah had her make up expertly applied by Georgina Chambers and her hair was done by Jemma Esposito. 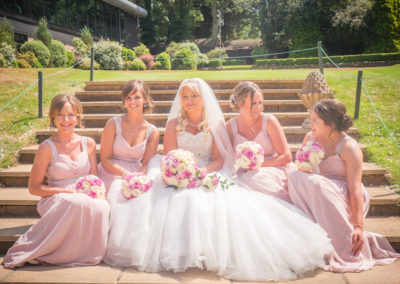 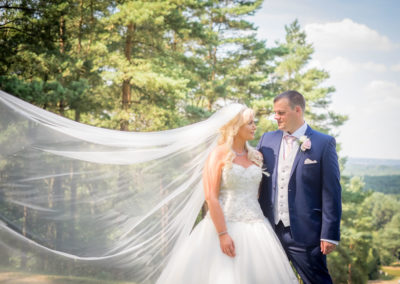 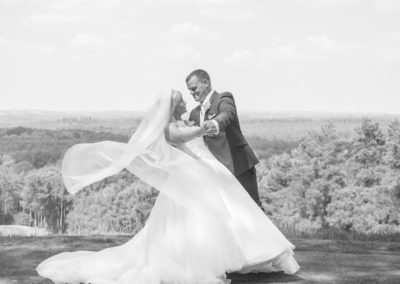 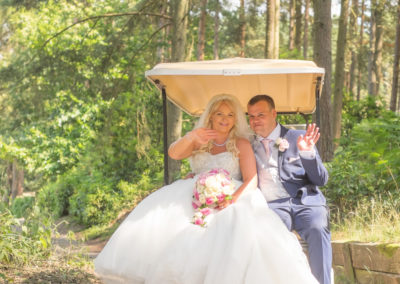 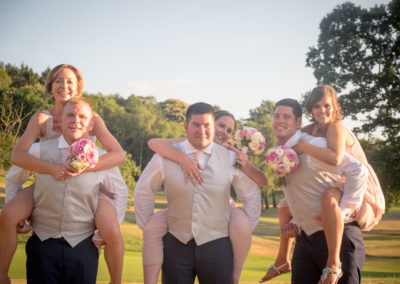 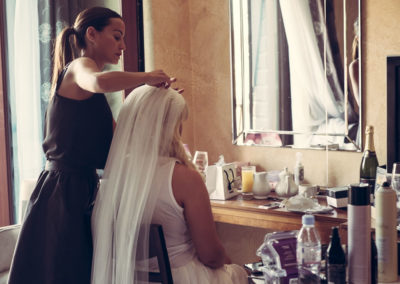 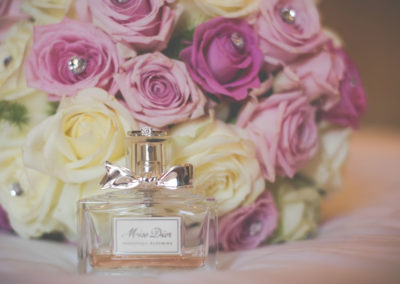 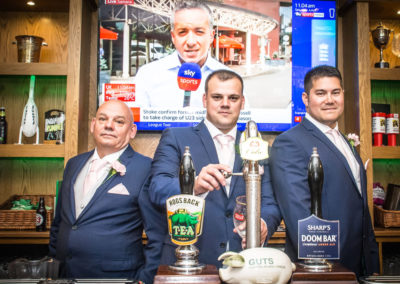 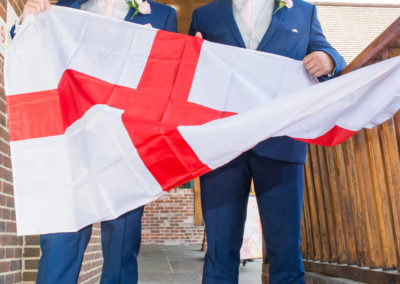 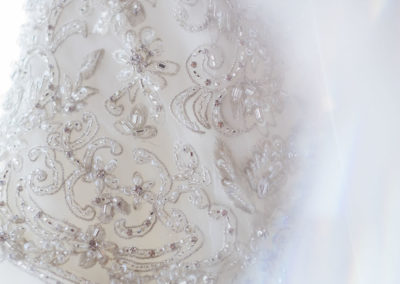 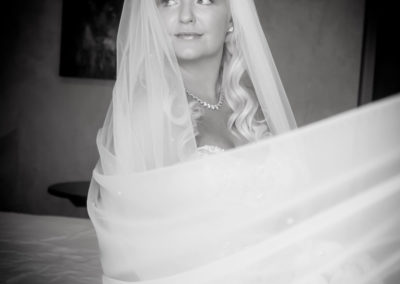 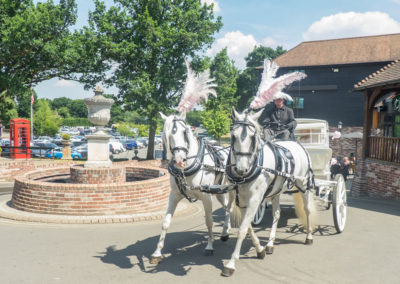 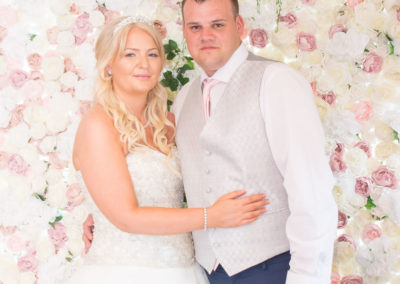 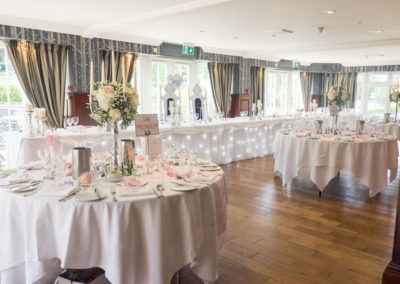 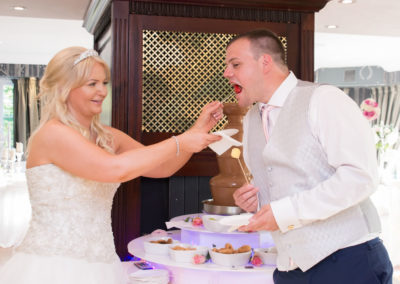 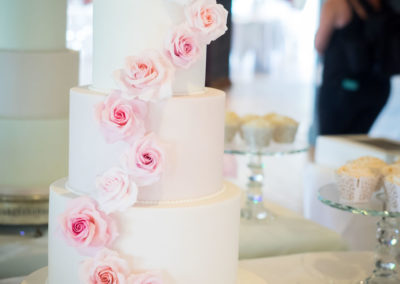